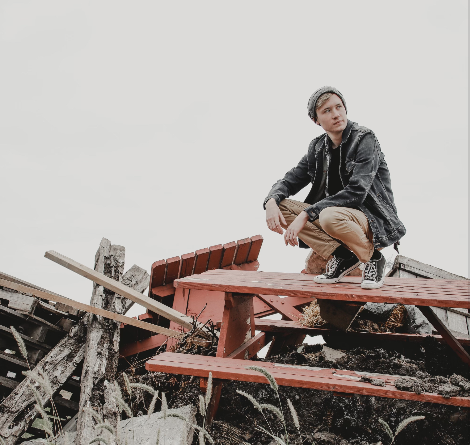 Writing and producing music was something that University of Sioux Falls student Ben Wollmuth had always wanted to do. Now, anyone can listen to his songs through streaming services like Spotify, Apple Music, and Amazon Music.

Wollmuth, a junior from Sibley, Iowa, broke into the music scene in August 2020 with his debut single, “Isolation”. But he didn’t release the song with the intent to become a solo artist. Instead, “Isolation” marked the launch of something bigger. Something that Wollmuth refers to as a musical project. The name of this musical project? Driving Alone at Midnight.

Although some may think of it as a band, Wollmuth is careful not to describe it as such. He explained that “[Right now] it’s myself and no one else, and I feel weird referring to myself as a band.” The name originated from when he would drive around at night while listening and singing to music. “The title was close to me, and sounded unique, so I chose it.”

Wollmuth said it all started his freshman year when he went out and bought a mini keyboard that he could plug into his laptop. “For a while, I wanted to sit down and actually make music. I just never had the confidence and the time,” he explained. Wollmuth also had access to Logic Pro, a digital audio workstation that would enable him to record, arrange, and mix his music.

Then, COVID hit. Like everyone else, Wollmuth was sent home to finish the rest of the semester. “At that point, me and a friend of mine were kind of bored… so we sat down one night, we started plucking stuff out, and then formed ‘Isolation’,” he recalled. “I basically produced it in my bedroom.”

The song was ready, yet one crucial step still needed to be taken: distribution. “I had it on my laptop, didn’t know what to do with it, decided ‘I can’t just let it sit there, so I put it up.” Wollmuth accomplished this by using a website called TuneCore. TuneCore is a music distribution service that helps independent artists sell their music through online streaming platforms. Artists are required to pay a flat fee, but get to keep 100 percent of sales from their music. On August 22, 2020, “Isolation” was officially released on all major streaming sites. 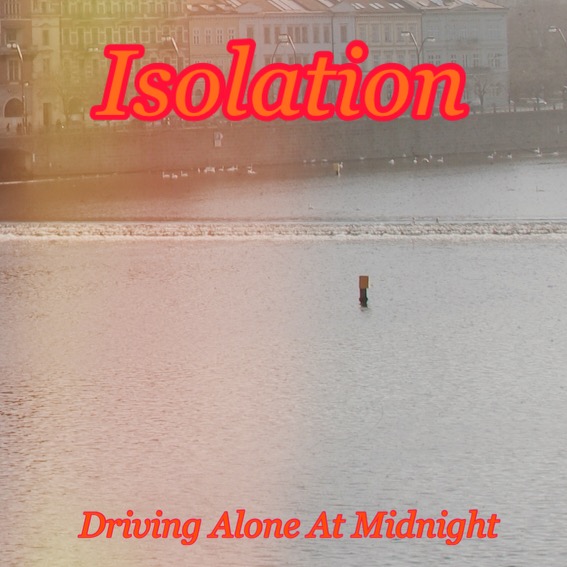 It’s been a little over a year since then, and Wollmuth continues to make music. In fact, he’s just coming off the heels of his first EP, aptly named “Driving Alone at Midnight”. With classes taking up most of his time, Wollmuth can’t say when more music will be released. He did confirm, however, that new songs are in the works. Wollmuth said, “My main goal right now is expanding Driving Alone at Midnight into a larger group where multiple musicians can work together and make music they love.”

Aside from the vocal lessons he takes at USF, Wollmuth is a self-taught musician. He has a few piano lessons under his belt but hopes to build his skills with more instruments. Even so, the musical experience he does have is enough for him to get by. “It’s a difficult process when you’re trying to make music by yourself,” said Wollmuth. “It helps that since I’ve grown up listening to music I have sort of an ear for knowing when things don’t sound quite right.”

Wollmuth encourages those who are into the alternative music genre to check his stuff out. He realizes that not everyone is going to like what they hear, and that’s okay. To Wollmuth, Driving Alone at Midnight encompasses something more than just liking or not liking songs. “My music is a sign that anyone can do it if they put their mind to it. Don’t be discouraged. Don’t think that you can’t– because you can. You just have to put in the effort to do so. And once you do that, anything is possible.” 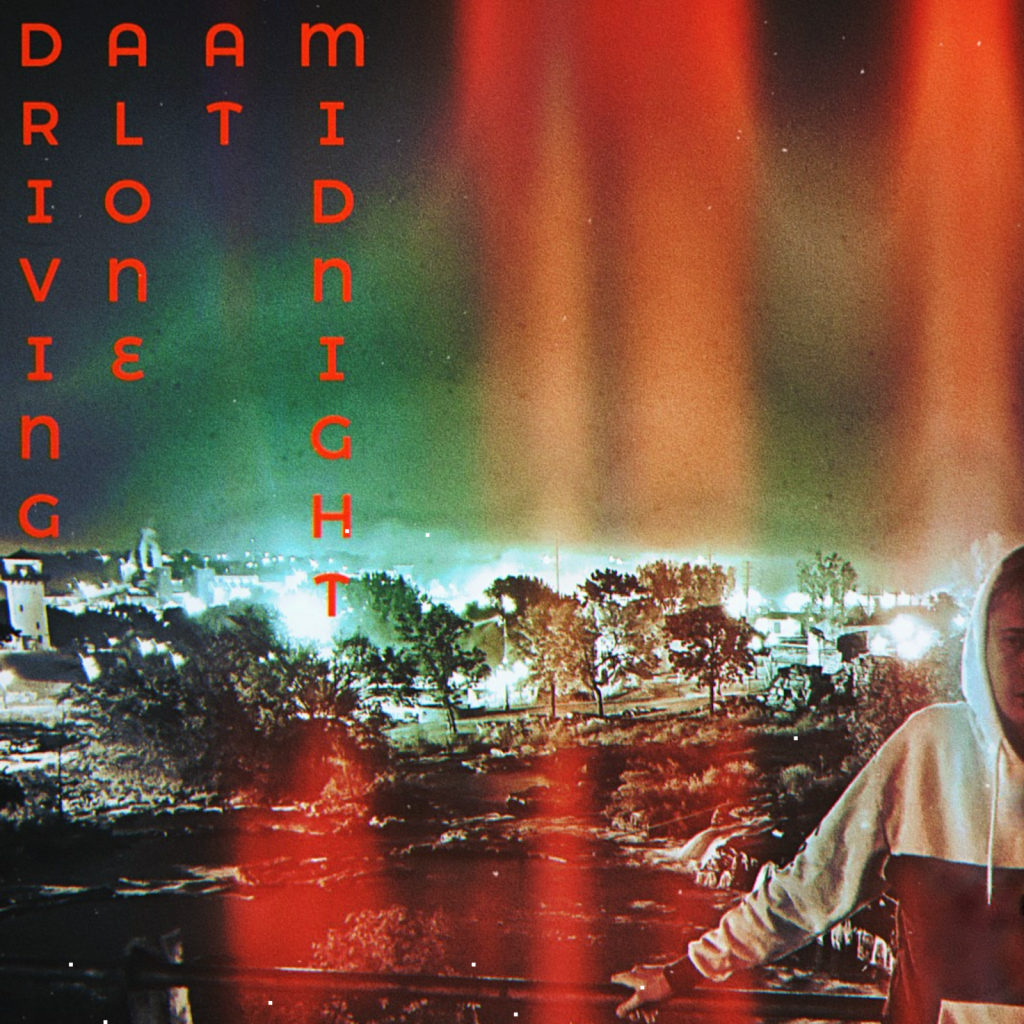 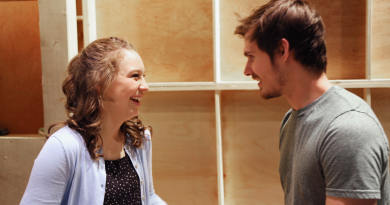 “Fun, Sweet, and Delightful!” USF Theatre Talent Puts on “She Loves Me” This Spring

March 1, 2019 Editor-In-Chief Comments Off on “Fun, Sweet, and Delightful!” USF Theatre Talent Puts on “She Loves Me” This Spring

November 10, 2015 Editor-In-Chief Comments Off on USF Production- I Never Saw Another Butterfly 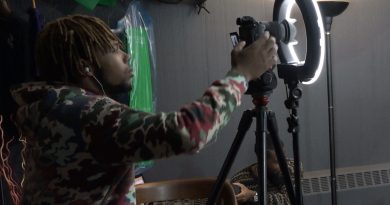