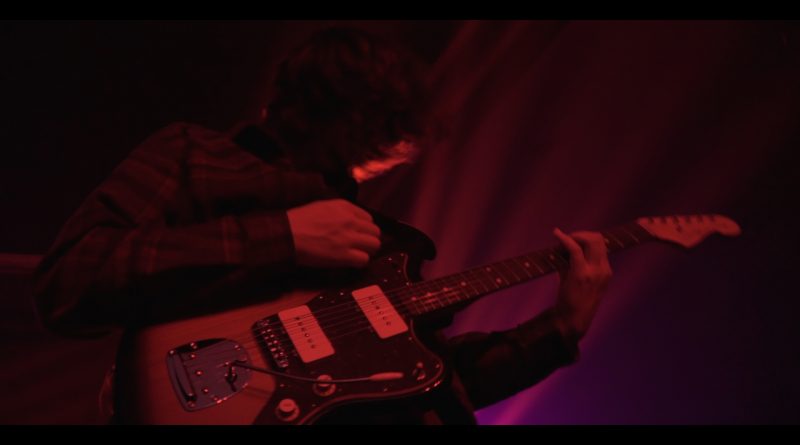 The art of being a songwriter is a status often unachievable for most aspiring artists. Simply by geography, the ability to produce a professional quality album has been accessible only to musicians in large cities. The standard used to be, that if you wanted to record a high-quality album, you needed to record in a metropolitan area with music production companies, cities like Nashville, Los Angeles, Atlanta, New York. Times have changed though. With the advancement of recording technologies, it has become more accessible and affordable to have high quality recording equipment and software anywhere in the world. This mini-doc titled: “In The Studio” is a film produced by University of Sioux Falls student Chaden Roggow, journaling the story of USF media student Ethan Roggow, and his pursuit of song production in USF’s Media Center music studio.

Competition Outside of the Classroom—University of Sioux Falls Soccer Club

April 29, 2019 Editor-In-Chief Comments Off on Competition Outside of the Classroom—University of Sioux Falls Soccer Club