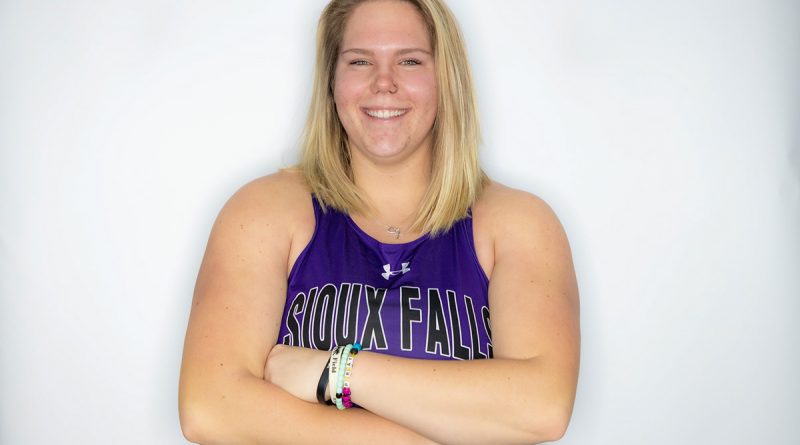 When other students were celebrating Valentine’s Day weekend, the University of Sioux Falls Track & Field team split up to compete at two separate meets: the NSIC Challenge in Mankato, MN and the SDSU Indoor Classic in Brookings, SD. The bulk of the team took the two-hour bus ride to run, jump and throw in the Myers Fieldhouse on the campus of Mankato State University.

The current school record holder in the weight throw was one of those competing athletes – Jaimie McNamee. She first broke the record February 1 with a toss of 17.60 meters and then reset the record a week later with a massive throw of 18.81 meters.

“It’s so surreal,” says McNamee. She’s referring to the fact that she is currently ranked 6th in the nation for the weight throw. “Nationals has been a goal of mine since sophomore year and I’m excited for the opportunity to compete.” Indoor nationals takes place March 13 and 14 in Birmingham, AL. But before nationals, conference is coming up. “I’m super pumped for conference and since it’s my last one it’s bittersweet.” The Northern Sun Intercollegiate indoor conference meet will happen on February 28 and 29 and McNamee, along with the other qualified Cougars, will make the trip back to the Myers Fieldhouse to compete once again. 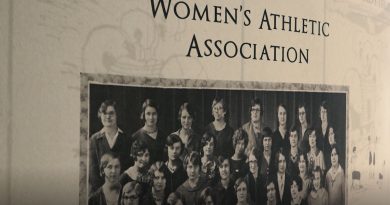 Women’s Month at the University of Sioux Falls

April 15, 2020 Editor-In-Chief Comments Off on Women’s Month at the University of Sioux Falls 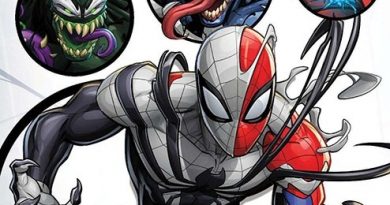