Hello friends! I hope you’ve all been well! I know its been several days since my last post, but that’s because I’ve been busy prepping for the new semester. You’ll have to forgive me. In today’s post, I have a review of the second issues of both “House of X” and “Powers of X”. Now, as of my writing this, the third issue of both these books are either out already or on the verge of coming out, so I am a little behind. But, that’s the cost of doing these 2-in-1 reviews. They don’t always come out in a timely manner. Though doing both books at once is really the best way to handle it because they essentially go hand in hand. Anyway, let’s get down to business.

Kicking things off is “House of X” #2. Jonathon Hickman is continuing to weave the mysterious history of the X-Men in profound new ways and this issue completely alters everything that we know about one of their biggest supporting characters: Moira MacTaggert. Moira has always been one of the most important pro-mutant characters in the Marvel Universe and she and Xavier are always in a constant on-again/off-again relationship. In this issue, however, her role takes an entirely new meaning when we find out that she’s been a mutant all along! And her ability may be one that could alter the entire course of history. How? As Hickman reveals, Moira has the ability to reincarnate herself as an infant every time she dies. And with each new life come the memories of the previous. Not only that—each time she reincarnates she travels back in time to her original date of birth. This basically means that every time she is born again, she can make different decisions to change things that she knows will happen. And this brings up a bigger question that I’ll discuss in my “Powers” review. But, that’s for later. The biggest story thread that we follow in this issue is all the lives that Moira has lived and each time she attempts to bring about peaceful coexistence between humans and mutants. Sadly, each one ends in tragedy. Perhaps even more tragic is the fact that Moira becomes more violent with her tactics until she concludes that mutant-kind must be dominant over humanity. This isn’t surprising though since she only has 10, maybe 11 lifetimes to live before she doesn’t reincarnate. You see, mutant abilities don’t typically manifest until puberty. So, it’s only a matter of time before Moira dies in her childhood, at which point she won’t be able to come back because her powers won’t have manifested.

Moira’s story continues a little bit in “Powers of X”, where we see that she and Xavier have approached Magneto with an ambitious plan. We don’t know what that plan is yet, but we can assume that this is one of the many lifetimes in which Moira attempts to unite Magneto and Xavier to bring about peace. Whether or not she succeeds is another question. But that brings up the question I mentioned earlier, which is: what timeline are we following? From what we know from “House”, Moira has lived 8 or 9 lives already and it isn’t until around the 4th that she attempts something like this. Which leaves us with about 3 possible timelines. It’s all very confusing. But I like it!

We already know that 100 years in the future, the mutant-kind is all but extinct from their war against humanity and artificial intelligence. We also know that 1,000 years in the future, mutants have established their own society in the far reaches of space. Finally, we currently know that Xavier is establishing a mutant society on the island of Krakoa. What Hickman isn’t telling us is what lead from A to B and what lead from C to D. We know that mutants go from a low point to a high point. But we don’t know how they got there. I find that very intriguing and it’s definitely intentional on Hickman’s part. This is undoubtedly something that he’s going to dangle in front of us for a while to keep us reading. I’m not complaining! My only slight concern is that perhaps we’re getting back into the confusing territory that fans of the X-Men have been complaining about for over a decade now. However, Hickman is known for this type of writing. Therefore, my faith in him outweighs any concerns I have.

I think I’m going to wrap this one up here. I know it’s slightly shorter than usual. But, there’s not much else I can say without getting into spoiler territory. Just know that both series are killing it right now and they’ve definitely brought the X-Men back to the forefront! Yes, they’re a little confusing if you don’t give each issue the proper amount of time and if you don’t have some prior knowledge. Although, I still believe that this is a great starting point for any potential fans who know nothing about what came before. After all, Hickman is establishing an entirely new era for the X-Men so there’s never been a better time to jump on board! But don’t take my word for it. Read for yourself and see what you think! Until next time, stay comical! 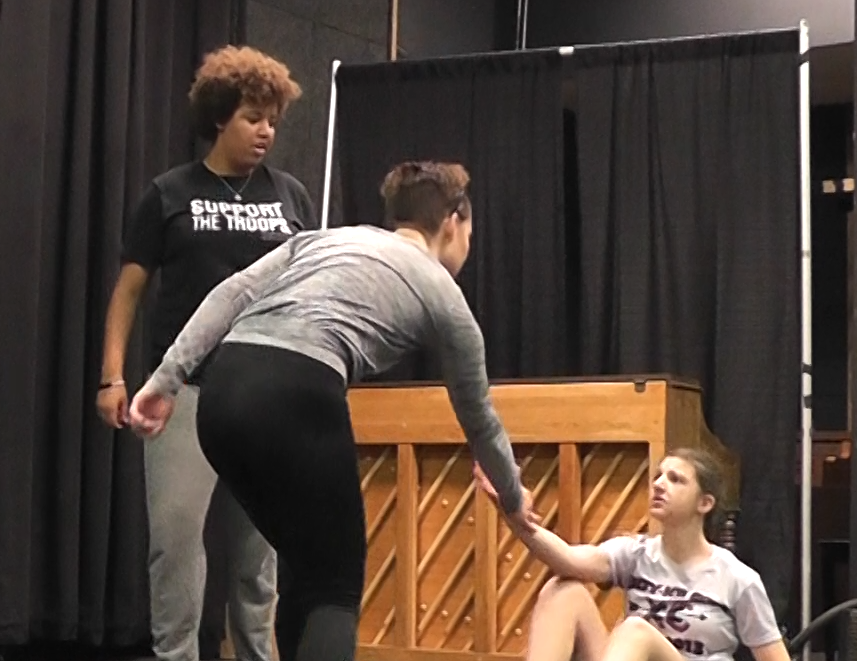