The Cougar Activity Board is back at it with Nerf Wars. Although different from the Zombie Nerf War held each spring semester, it is just as exciting with bragging rights at stake.

Students were able to roam the halls of the Jeschke Hall in an epic battle. Soldiers had well devised strategies in order to claim the victory by the end of the evening.  Thomas Jennings says that their best chance of winning would be “communication and making sure we have more ammo than the other team.”

Nerf Wars was not just a battle for the ages. It was also a tremendous way to bring the community together. Taylor Poehling says, “It’s another way to relieve stress.”

Just over half way through the fall semester, the students were thrilled to have something to take their mind off the studies. 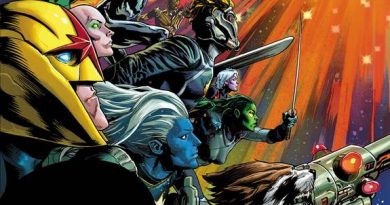 Comics Cornerstone: The Guardians Must Have Faith If They Hope to Survive What’s Coming

January 17, 2020 Baily Vis Comments Off on Comics Cornerstone: The Guardians Must Have Faith If They Hope to Survive What’s Coming 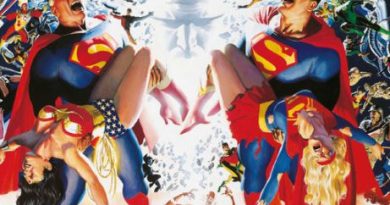 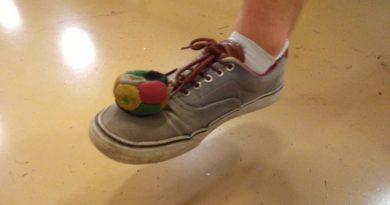