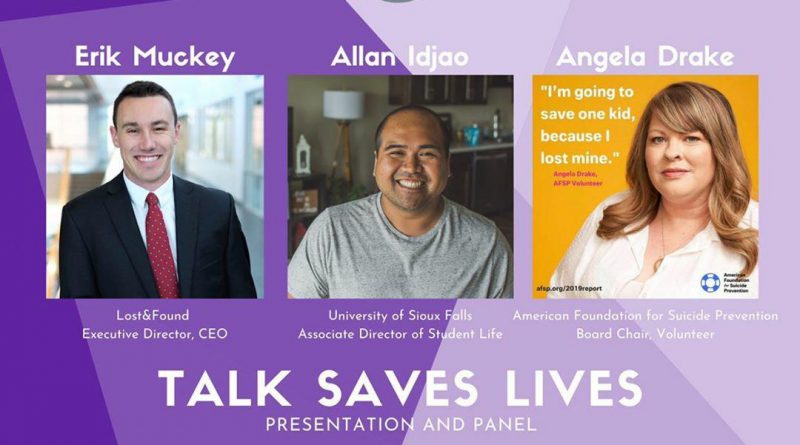 The USF Lost & Found chapter is hosting a very important panel on Suicide Awareness this Tuesday evening, September 22nd, from 7:00-8:30 p.m. in the Meredith Auditorium. The panel will begin with a short presentation called “Talk Saves Lives”. 3 panelists will share their stories and connections to death by suicide. The USF Lost & Found chapter hopes to eliminate some of the stigma surrounding suicide and educate the USF campus on the topics of mental health and suicide. The chapter urges you to attend or join the live stream via this  YouTube link  for a meaningful night of conversation.

Angela Drake | Board Chair of American Foundation of Suicide Prevention 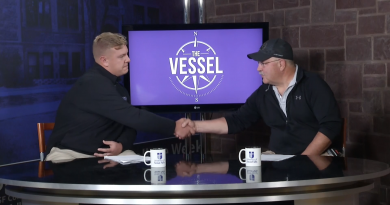 Students Voice Their Stance on the Election

October 27, 2016 Editor-In-Chief Comments Off on Students Voice Their Stance on the Election