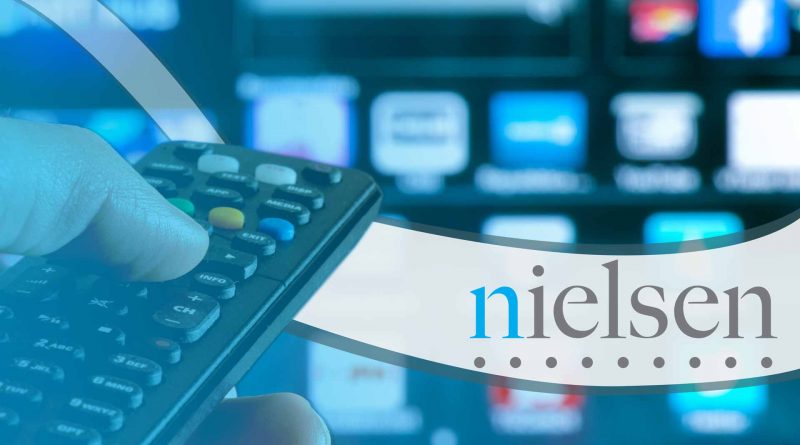 Television markets help drive what we see on TV, affect advertising costs on broadcast television and local websites, and are an important aspect of working media professionals’ careers.  TV markets are determined by the DMA or Designated Market Area and that is affected by population. A (DMA) is a group of counties in the United States that are covered by a specific group of television stations. The term was coined by Nielsen Media Research, and they control that trademark. The more viewers in any given location, the higher the advertising costs.

An example of this would be New York City vs. Sioux Falls, South Dakota. It is going to cost more to advertise on television and a TV website in New York City versus Sioux Falls because of the population size and viewer count. The top rank for 2020 coming in at number one is New York while the Sioux Falls (Mitchell) market ranks at 113. Surrounding areas such as Minneapolis- St. Paul comes in at 15. Des Moines- Ames at 68, Omaha at 71 and Sioux City at 148 which is a great place to start a TV career as a reporter or anchor. Media students interested in working broadcasting after college hope to start in the highest TV market possible, so that one day they can work one of the top 20 markets which includes cities like Los Angeles, Minneapolis, Denver, and Seattle.

AIGA The Professional Association for Design

April 23, 2020 Ashlyn Hodak Comments Off on AIGA The Professional Association for Design 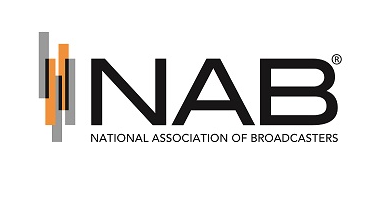 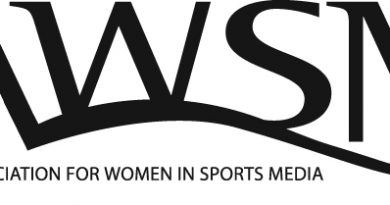