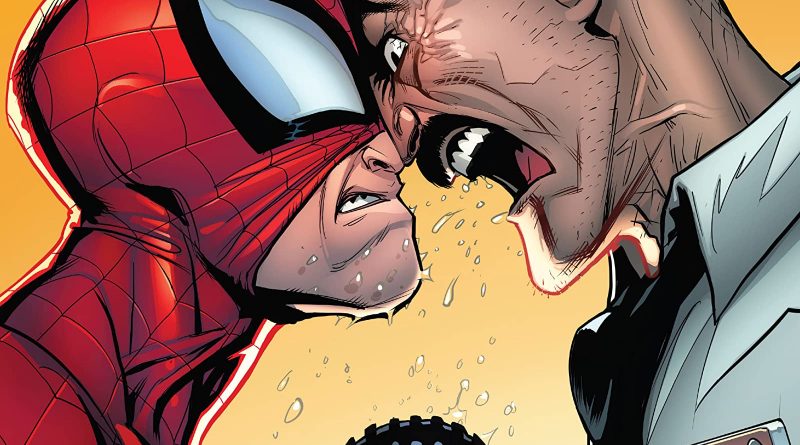 Welcome back, readers!  As I write this, we’re living in one of the most confusing times in recent memory.  I hope all of you are doing the right thing and isolating yourself if necessary.  No, being quarantined is no fun and it definitely disrupts social activities and employment for many people.  We’re all doing the best we can given the circumstances.  I think the best thing we can do is to stay positive and hope that this pandemic will come to a swift and decisive conclusion sooner rather than later.  Do you know who doesn’t get to self-quarantine?  Spider-Man.  No matter the situation, he’ll never ignore his sworn duty.  In today’s review, I’ll be taking a look at Issues 37-40 of “The Amazing Spider-Man” written by Nick Spencer and, I should warn you, if any of you are heavy players in the social media game, you might not like what this story has to say about that.  Or, you might get a kick out of it.  It’s all subjective.  Anyway, let’s get down to business.

I mentioned before that some readers might be offended by the way this story feels about people making money off of clickbait and social media.  To be more specific, these issues definitely poke fun at the idea by putting it in a very heightened version of reality.  For example, The Living Laser writes a blog post that’s basically a smear campaign against Captain America and one of the defenders in the comment section happens to be Winter Soldier.  So, the whole premise is that J. Jonah Jameson is approached to come work at a news organization that basically thrives off of clickbait.  As a 20th century newsman, Jameson doesn’t understand how the online news business works.  The way it’s explained is that as long as the headline is attention-grabbing, people will eat it up–even if it isn’t true.     I’d say that sums up the modern news era pretty well.  So, Jameson agrees to try this new style of reporting under one condition:  He gets to interview Spider-Man and prove that he’s a hero.  For those of you not caught up, Spidey and JJ are on slightly better terms now since Spidey revealed his identity to Jameson.  Instead of aggressively campaigning against Spider-Man, Jameson is doing quite the opposite.  So much so that JJ’s “help” has become more of a hindrance to Spider-Man.  Nevertheless, Spidey agrees to be interviewed in the first episode of “The J. Jonah Jameson Podcast”.  (Marvel actually put out a 20-minute audio version of the interview.  I’ll put a link to it below because it’s pretty hilarious.)

The interview starts off civil enough.  Both Spider-Man and Jonah are being kind and cordial to each other.  Everything seems to be going perfectly.  Of course, anyone who knows the relationship these two have knows that this won’t last.  Sure enough, things go off the rails in a matter of minutes.  Jonah accuses Spidey off being a reckless menace in his earlier years and Spidey accuses Jonah of too often getting in the way of his superhero work and so on and so forth.  It’s actually pretty funny.  Unfortunately, by the time Issue 40 comes around, the B-story invades the A-story.  This is where things get forced and convoluted.

So, throughout the past few issues, there’s been this frankly quite boring subplot going on involving two obscure villains named The Foreigner and Chance.  The whole plot is essentially that Foreigner goes to Chance’s casino, aka The Palace, and is beating every game and costing Chance money.  The games are really high stakes because they involve actual superhero activity.  Finally, Foreigner decides to make the ultimate bet:  Should Chance find a way to get Spider-Man’s web-shooters, then Foreigner gets all the money left in the Palace’s pot.  It seems like a very one-sided bet, but if Chance doesn’t take it then he loses all his credibility.

This is where things get clunky.  Foreigner happens to know where Spidey is at that time because he heard about Jameson doing an interview with him.  So, Chance goes and crashes the interview.  Of course, the mics have to stay hot even while the fight is going on.  Unfortunately for Chance, he manages to get Spider-Man’s web-shooters despite trying desperately to throw the fight.  The scene itself is funny, but the way that the confrontation is set in motion just feels lazy and forced.

If I had to use one word to describe how I felt about this story, I’d say it was just—fine.  The banter between Spidey and Jonah is great as always.  But the subplot involving Foreigner and Chance just feels out of place.  There had to be a better, more creative way to have this confrontation play out.  And the whole thing with social media and clickbait seems like something that Spencer had wanted poke fun at and felt that Spidey was the best vehicle for that.  If he wants to do that, fine.  But I don’t think that it needed to be stretched out to three or four issues.  This is easily a one, maybe two-issue story.

Folks, I think that does it for today!  Hopefully, you all enjoyed what I had to say.  I know times are tough, but we’re all just doing our best.  I think comics are a great way to distract us from the real world.  But that’s just my way.  I’m sure you all have your own ways of coping with this.  Either way, I thank you for taking a few minutes out of your day to read my posts.  I truly mean that.  As for what’s next, I have a special post coming tomorrow that’s very timely given the circumstances and after that, there’ll be tons more awesome stuff!  Until then, stay healthy, stay safe,  and stay comical! 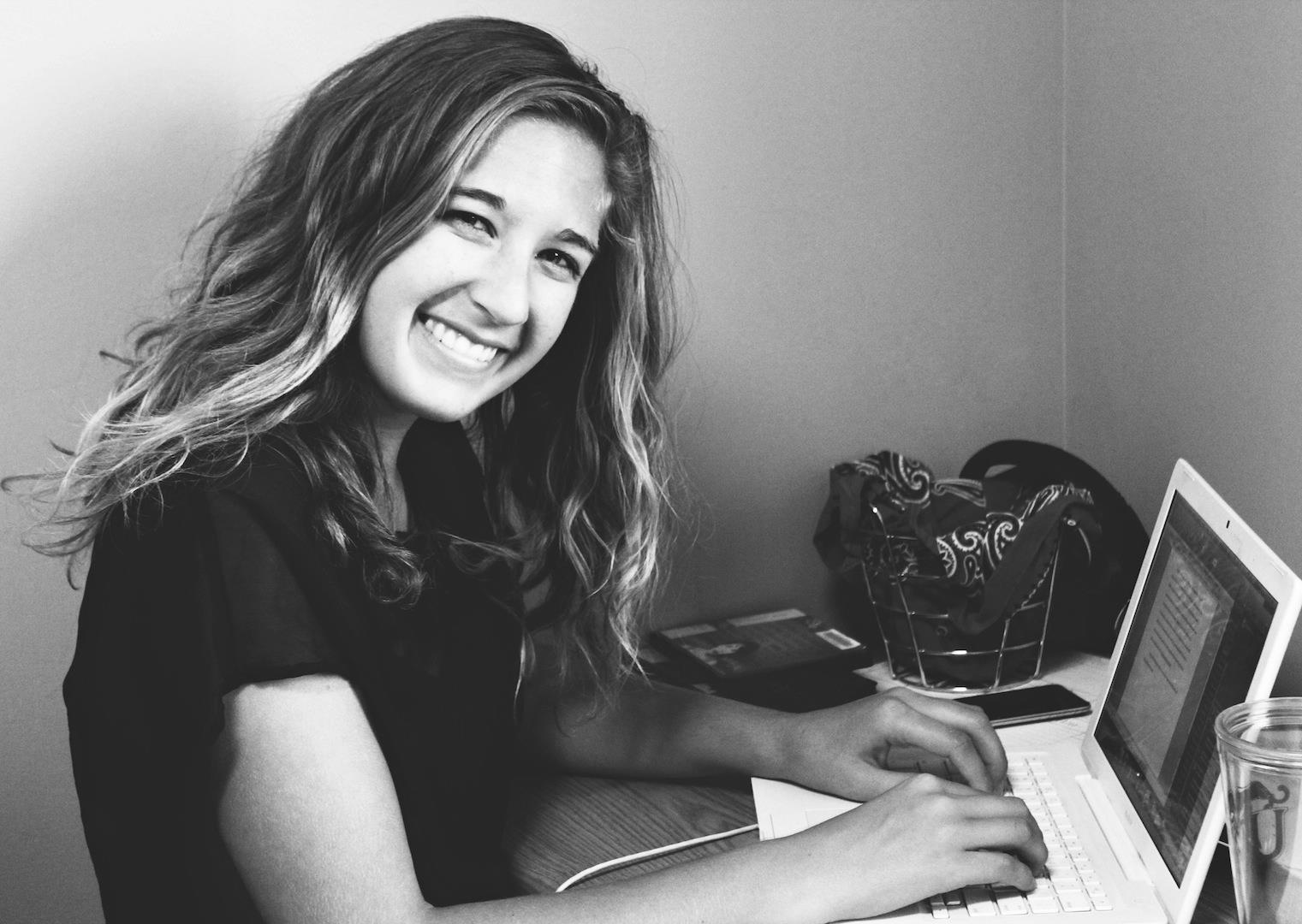 May 16, 2016 Editor-In-Chief Comments Off on USF Silent Library