How to live your best life in your “home away from home.”

We have officially and successfully made it through the first month of school. Now how are we going to make it the rest of the year? Don’t worry a few of the RAs and RDs are here to help! 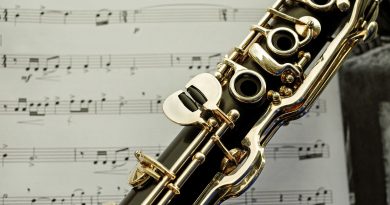 March 4, 2019 Editor-In-Chief Comments Off on Morgan Smith’s path to becoming an educator 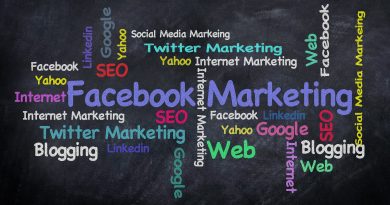 October 10, 2017 Ellie Herman Comments Off on USF Culture for Service