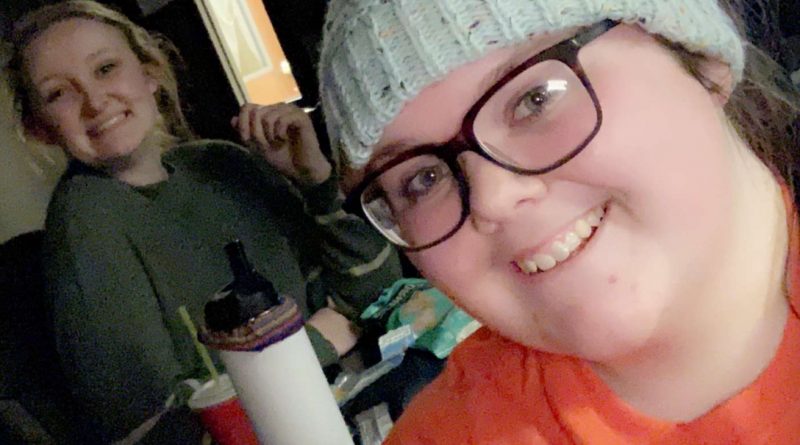 Second semester has brought a new chapter for Mataya Lines, a Sophomore at the University of Sioux Falls. During the January Interim trip to Europe, the ex-radiology major, changed her major to Media Studies. With help from Professor Nick Poppens, Lines found her passion for photography and media. She always knew that Media Studies was a thing but never a thing for her until Professor Poppens introduced her to it. Within a couple of weeks Lines was able to get a spot on the University of Sioux Falls student lead radio station, KCFS, through her Media Studies major. Lines was hesitant at first to start a radio show but eventually fell in love with the idea, saying, “Wow this is fun, let’s make this a thing and we made it a thing and so here we are.” 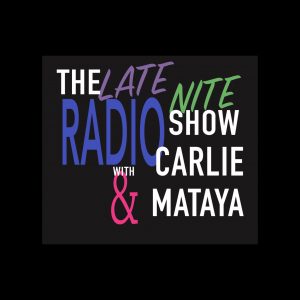 Lines co-hosts a radio show called, The Late Nite Radio Show with Carlie and Mataya, airing Thursday and Saturday nights from 10 until 11 p.m, with her friend, Carlie Swart, a Sophomore at USF. Through this show, Lines hopes to gain experience and knowledge that she can take with her for the rest of her life. Since her surprising change in majors, you can find Lines spending most of her time in her new home, the Media Center behind Cooper’s Café on the USF campus.

April 14, 2015 Editor-In-Chief Comments Off on Inside USF College Daily

November 19, 2014 Editor-In-Chief Comments Off on Gender Issues in Pop Music