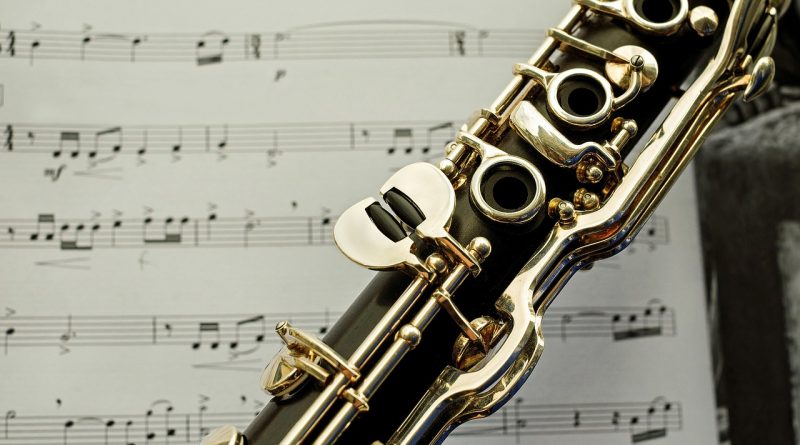 There are many paths one can take when pursuing their future career. When Morgan Smith, 22, came to the University of Sioux Falls, she had her mind set on one goal: to become a music educator. The goal has never changed, and she is only a few short months away from reaching the degree to become a teacher. Nearly four years into the journey, she is now preparing to teach on her own. The final step is being a student teacher at Robert Frost Elementary School and Patrick Henry Middle School here in Sioux Falls, South Dakota.

Smith is currently teaching instrumental and choral music to first through fifth grade students at Robert Frost. Smith said she was prepared but many things about teaching surprised her. “No, there are definitely things going in that I didn’t realize about teaching, but these things have helped me grow as an instructor. Getting to know the students and building a relationship with the students is my favorite part,” Smith said.

Smith will continue at Robert Frost until March 18. After that, she will move to Patrick Henry Middle School here in Sioux Falls to finish out her semester of student teaching. She graduates from the University of Sioux Falls on May 19, 2019. What does she plan to do after graduation? “I hope to find a job in high school or middle school band.”

Blood-Mobile Makes a Stop at USF

December 19, 2017 Jacob VanEngen Comments Off on Blood-Mobile Makes a Stop at USF 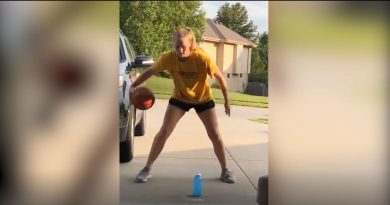 May 8, 2020 Editor-In-Chief Comments Off on University of Sioux Falls Women’s Basketball Is Finding Ways to Continue Training During the Corona Virus Pandemic.