USF students were given the opportunity to win big through the USF March Madness Tournament Challenge. The chance to win a Fit Bit of choice, a $30 Scheels gift card and  a $20 Scheels gift was the motivation to enter the challenge.

Keegan Warwick the Resident Director of Burguess Hall told us how he uses Yahoo sports for the challenge. He said through past personal use, he knew this would work for both computers and mobile devices, which is what helped in getting more students and faculty to participate.

Jake Morse, USF Freshman, spoke about his team and his passion for collegiate basketball. “Right now, I would have to say my favorite team is UNC (North Carolina). My dad grew up watching them as he was not from there,” Morse says.

Morse talked about what he would be doing if the UNC Tar Heels made it to the National Championship. “I’ll get some guys together either in my room or the lobby. It doesn’t matter who’s bracket is still alive, it’s just the guys who want to watch the best basketball game of March Madness.”

The Final Four round will air on April 1st on CBS with the National Championship game to be on Monday, April 3rd. 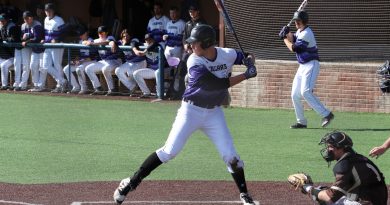 February 25, 2015 Editor-In-Chief Comments Off on Love to Love 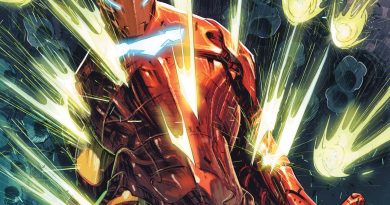 January 12, 2020 Baily Vis Comments Off on Comics Cornerstone: Ultron Has a New Agenda