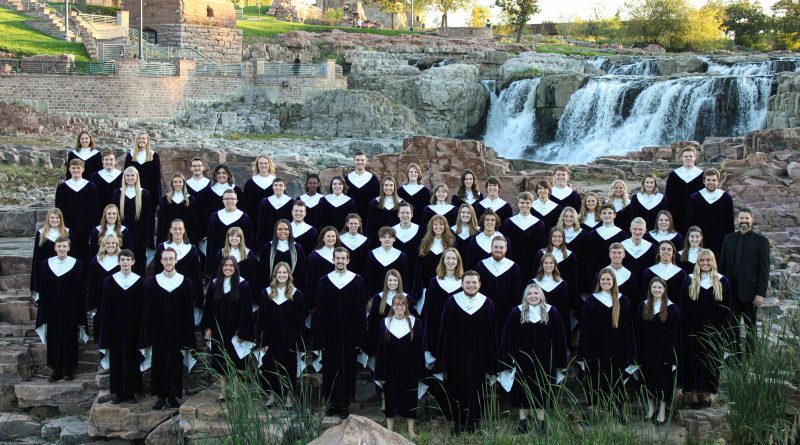 After a one-year hiatus, the University of Sioux Falls Concert Chorale returned to sing at the First Baptist Church’s worship service on Sunday, October 3rd, during homecoming week. With a setlist of four worship songs that they had been working on since the beginning of the fall semester, the choir sang at both the 9 AM and 10:30 AM church services. Last year, the COVID-19 pandemic sidelined the Chorale’s performance at First Baptist, an annual performance that has taken place since before Dr. David DeHoogh-Kliewer’s tenure as director of the USF Concert Chorale and Collegiate Choir.

The four songs that made up the choir’s setlist for both worship service performances included “Let There Be Light”, “Wake, Awake”, “Death Came a-Knocking”, and “You Are Mine.” When asked what his favorite of the four songs in the set, DeHoogh-Kliewer said, “‘Wake, Awake’ is definitely the song we’ve worked most diligently upon because it presents different challenges,” although he followed up his statement by saying that, “choosing my favorite (song) is like choosing my favorite child.” Music education major and Concert Chorale bass section leader Court Anderson, however, was much more direct in saying what his favorite of the four songs was. “My favorite one is probably ‘You Are Mine’ because it’s the one I connect with the most and it’s the most challenging one in our set.” 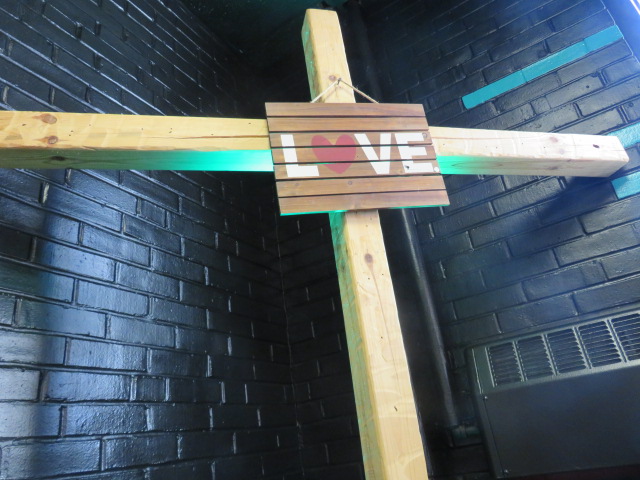 Have You Heard the Thunder?

October 4, 2015 Austin Clemen Comments Off on Have You Heard the Thunder?