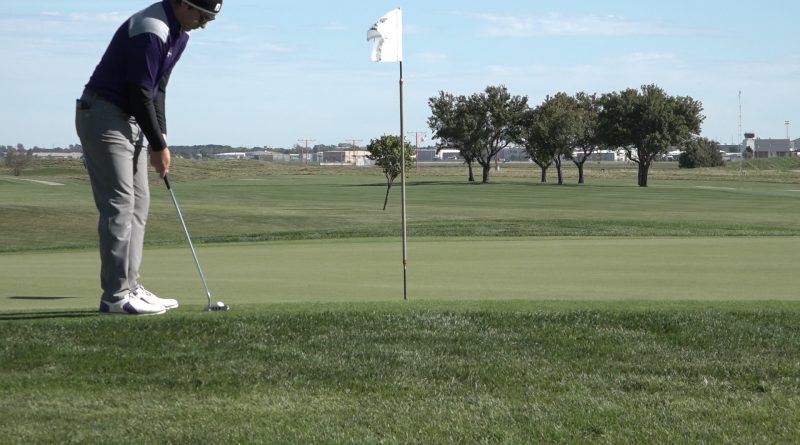 The USF Men’s and Women’s Golf teams had record breaking seasons.  The men shot a program best in their first outing.  Shooting 7 over par at The Watkins Invitational.  JJ Cooney led the men, finishing tied for first at 4 under par.  The women started the season strong with a 7th place finish at the Central Region Preview.  They followed that up with a 2nd place finish at the Golden Bear Classic, while tying for 2nd at the MIAA Preview.  At the Preview, the team shot 309 on day one and 288 on day two.  Beating their one and two day totals by 15 strokes. Lexi Hanson took home the individual medal at the preview, finishing 3 under par.  Both teams finished 1st at the Augustana Invitational. And will round out the fall season at the Midwest Classic Tournament and Missouri Western State respectively.