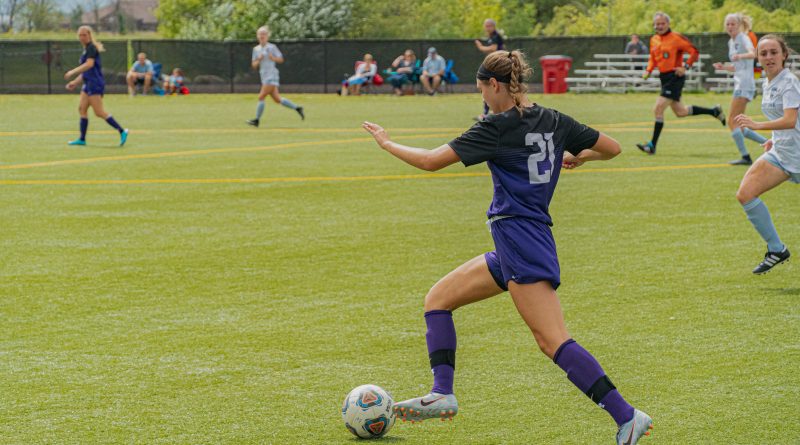 The University of Sioux Falls Women’s soccer team is off to a competitive start. The women’s soccer team has a talented group of girls who are passionate about making USF soccer history. Coach Brittany Domino heads into her fifth season as a head coach, and is well on her way to achieving the best season record USF soccer has ever had. Since she first became head coach, women’s soccer has been a working project  reaching improved records each year. Come out and watch USF soccer’s next home game on October 25 at 6 p.m.

October 5, 2016 Editor-In-Chief Comments Off on USF Football vs. Bemidji State 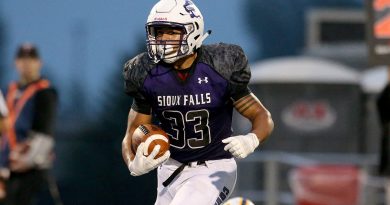