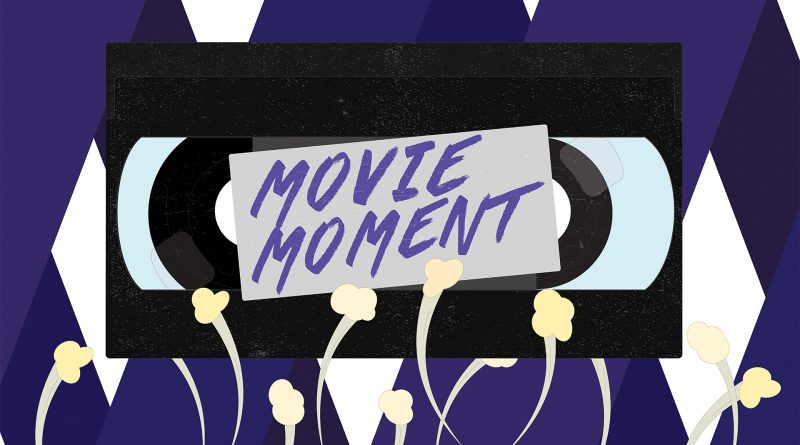 Today, it’s time to review Creed II. I’ve been so excited for this movie ever since the first Creed film came out. The Rocky franchise is one of the most recognized series of movies there is, for better or for worse, and Ryan Coogler created a name for himself by directing Creed and carrying on the best parts of the franchise — propelling Michael B. Jordan to super stardom.

Now, Ryan Coogler didn’t direct Creed II. Steven Caple Jr. did. However, it still felt a lot like the first movie as far as looks and style. The directing didn’t suffer too much. The film looked beautiful and, as a guy who enjoys lighting production (especially of concerts and the like), there were a lot of lighting effects that happened during the boxing scenes which made me very giddy inside. It was like watching a music video or live performance video at times. The training montage moment of this movie was also one of the best directed montages from the franchise, and probably one of my top two favorites.

Creed II also has some great acting. Michael B. Jordan and Tessa Thompson all elevate their performances of Adonis Creed and Bianca from the first movie, which I didn’t think was possible. Sylvester Stallone maintains his best supporting actor, award-winning performance from the first movie. The acting around them, though, ends up feeling a little second-rate in comparison, though. While the acting is still good, whenever someone who isn’t one of the previous 3 mentioned actors is in a scene with them, it feels like they’re a few levels below the main 3, at least until the final fight. That really drags down the movie for me and is the major spot where I feel Steven Caple Jr. failed at directing. He couldn’t pull out the best possible performances from everyone.

That being said, this is one of only 2 Rocky/Creed movies where I feel like I understand each perspective in the movie. I feel like we did get a peek at the motivations of why the Dragos are doing what they’re doing; why Rocky does what he does throughout; why Adonis does what he does; why Bianca does what she does; why everyone does what they do. It all made sense to me and I couldn’t fault any character for their decisions. That’s a sign of great writing. Honestly, if it wasn’t for the vast difference in performances from the supporting characters and the main characters, this movie would be near perfect.

Because all I saw and talked about, I’m going to Frame the Ticket for Creed II, but just barely.

Honestly, I thought this movie is a perfect wrap-up to the Creed franchise and we don’t need another one. That won’t happen, though, due to the amount of money it’ll make. I don’t know where they’ll go from here, and I wish Creed II was actually Creed III or IV and the final movie in the series. I guess we’ll just have to see what happens.

October 25, 2016 Austin Clemen Comments Off on The Magnificent Seven 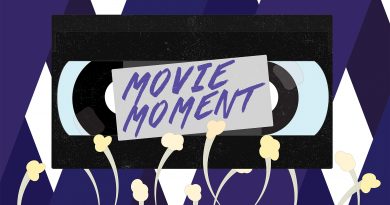