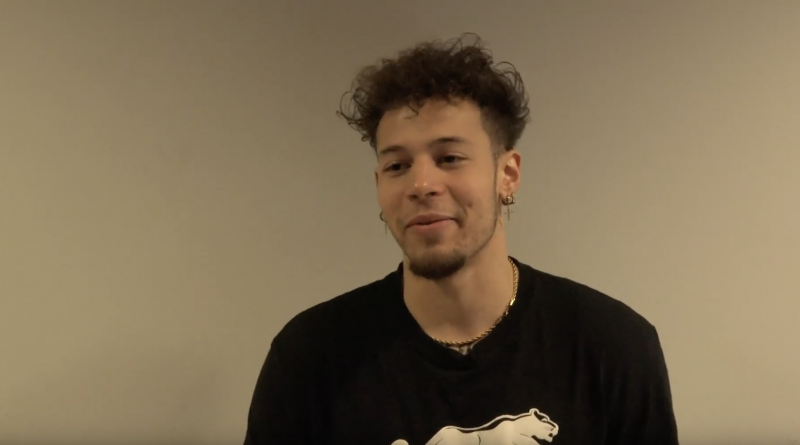 The journey from Wichita, Kansas to Sioux Falls, South Dakota was not the one Trevon Evans expected to take.
After attending two junior colleges, Evans was recruited to the University of Sioux Falls Men’s Basketball Team. USF Men’s Head Basketball Coach Chris Johnson spoke on what the team was looking for when they found Evans.
“We wanted an athlete on the wing, preferably a guy who could still shoot it. Obviously, Trevon can do that. And we wanted a guy that we thought could come in right away and help us,” says Johnson.
Evans found a connection with this team. That connection led to Evans being named All-NSIC last season, selected as NSIC Newcomer of the Year for 2017-2018, and being named NSIC Player of the Week three times last season.
Evans also scored a career high forty-two points against Northern State last season. Evans’ focus is more on the team than his personal accomplishments.
“It’s nice to have, for the accolades or whatever you want to say. But for me as a player, that is not what I want to be known for. I want to know for contributing to a team that won a national title. That is the main goal for me,” says Evans.
Evans leads the team by averaging twenty-one and a half points a game. The Cougars will travel to Marshall, Minnesota to take on the SMSU Mustangs on Saturday, December 1st. 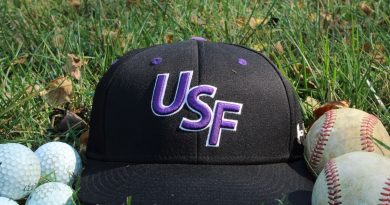