There is a new club on campus, with the goal of making USF more visually appealing. The gardening club, although relatively new, has already started to make an impact with the projects they have begun. From planting flowers to setting up relaxing spaces, this club is making serious progress.

Ceca Cooper, an associate professor of art at USF, has been leading the efforts to establish the gardening club. She got the idea after some concerns for the grounds arose from faculty as well as her own son. As an avid gardener herself she decided to take on the challenge of beautifying the campus.

The first order of business was to find members of USF whom were interested in joining the club.

Cooper says, “We actually had a great turn out. I sent out an email campus wide, we probably had 30 or 40 people respond saying they were very interested. We had to just set a time, so we picked Tuesdays at 5:30.”

After gathering a group of interested students, Cooper and the club had the task of picking projects they wanted to work on.

“We are creating a meditation butterfly garden right under the archway that will be full of perennials, mostly perennials, some annuals. You’ll have a little garden table and benches around it so that people can come out and sit and pray and meditate and just take in the beauty of the space,” says Cooper.

Other projects include work to be done on the flowerbeds between the Science Center and Jeschke and also around Grand Island Hall.

This club will also offer educational opportunities. “We’ll have speakers come in and talk to the group during off season when we’re not planting and cleaning up, and learn more about gardening and make the campus more beautiful at the same time,” says Cooper.

To get involved students are encouraged to attend the meetings, which again are Tuesdays at 5:30 P.M. Other ways to be involved include donating money or plants to the Gardening Club.

USF: More Than a University

April 15, 2015 Editor-In-Chief Comments Off on USF: More Than a University

April 18, 2017 Ellie Herman Comments Off on People are like Layers and Jars of Clay 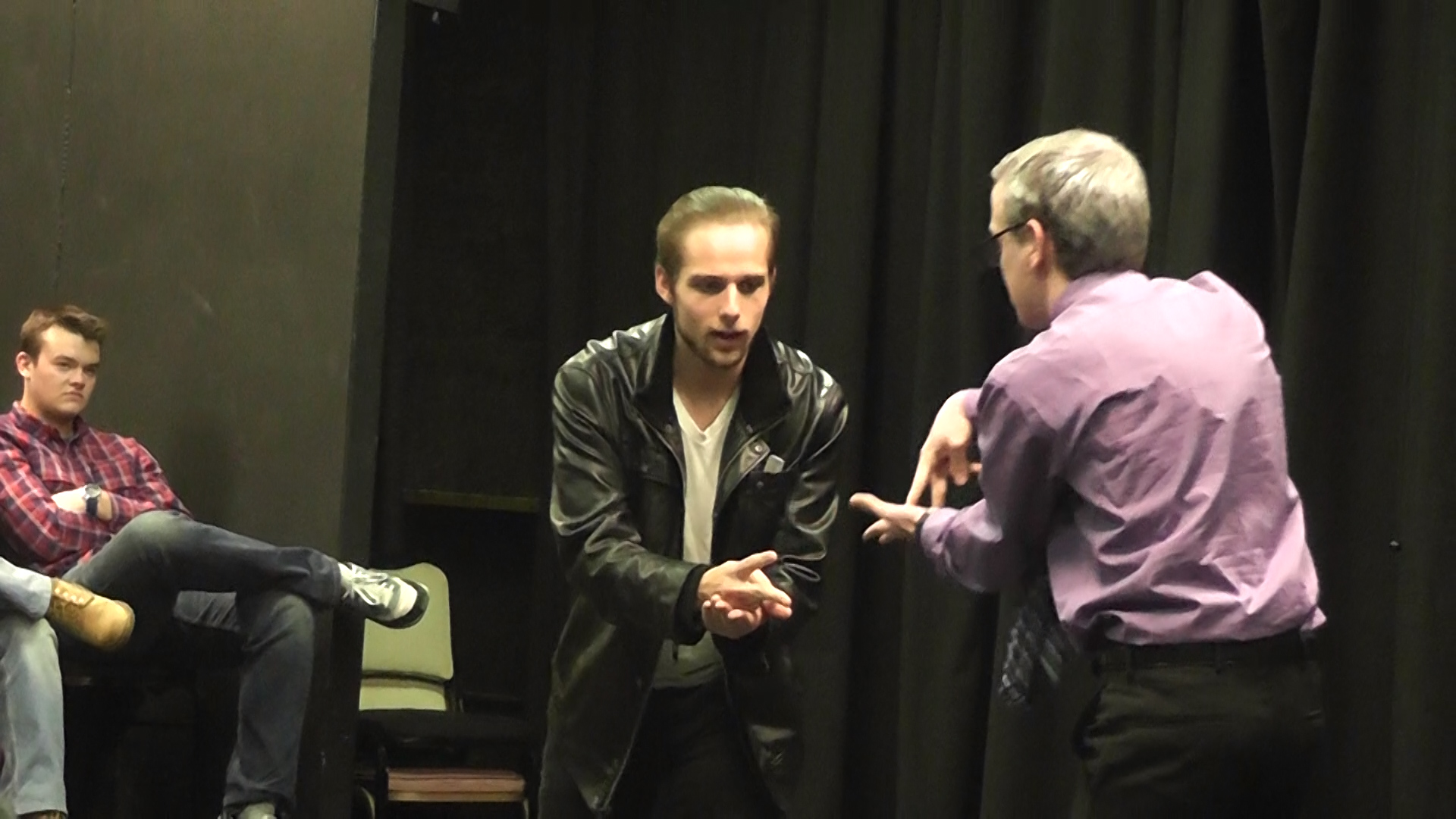 Getting Creative on Campus

November 3, 2015 Editor-In-Chief Comments Off on Getting Creative on Campus