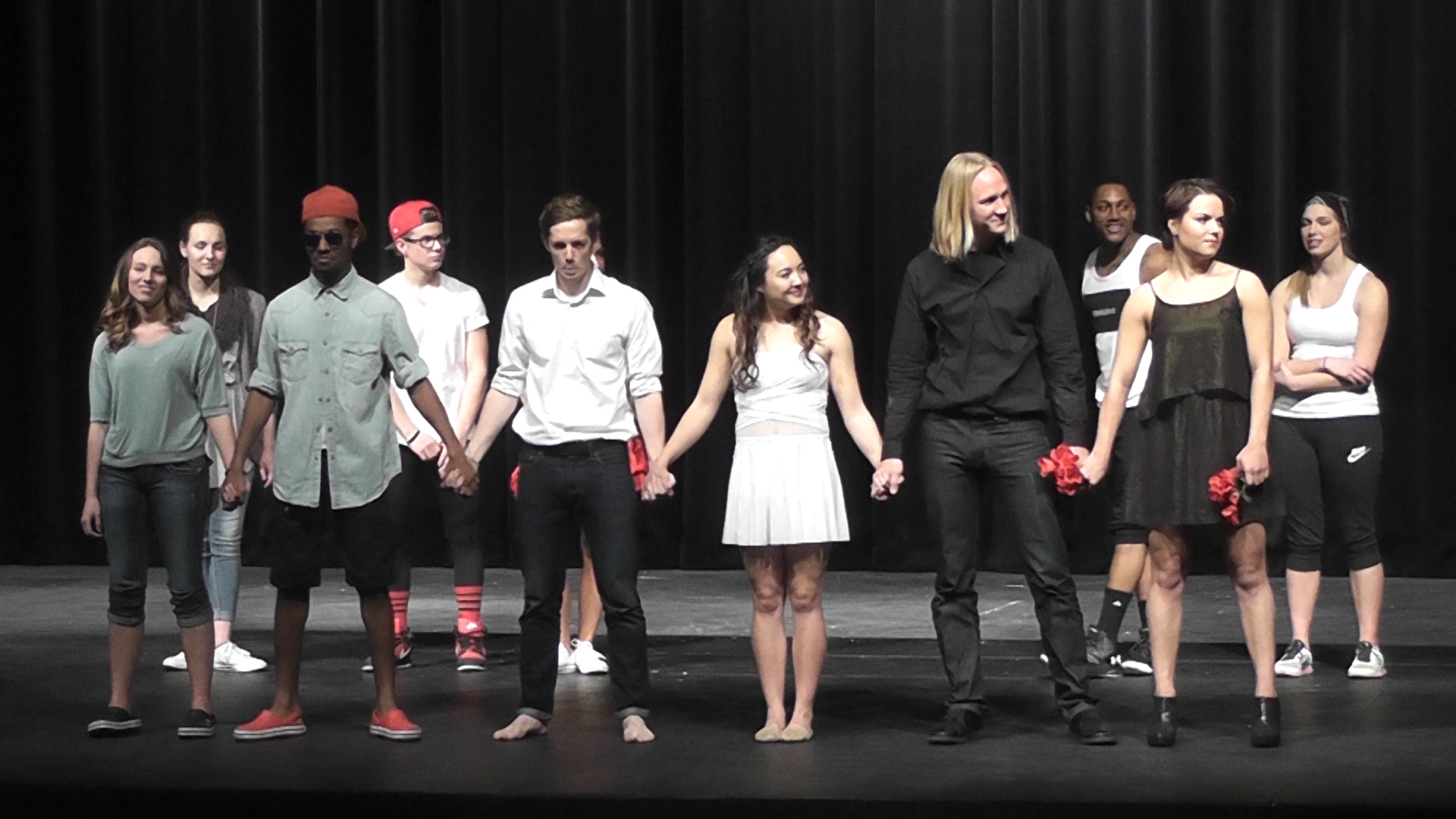 A champion has been crowned. USF’s second annual Dancing with the Stars came to a close on April 4th. The competition started on March 18th and consisted of five couples. Each couple had four dances to prove to the judges and crowd that they were deserving of first place. Only one couple, however, won this spot.

Tristan Zawadzki and Kelsey Bagenant were the couple that captured the crown. The couple, along with their choreographer, Brianna Alley, won a cash prize of 150 dollars each. Based on the judgment of the panel and the audience, this group ended up with the most total votes.

Zawadzki said this about his victory, “It feels awesome, it’s a great feeling. A lot of work [was] put into it and it came all together really well.”

Kendall Ward and Jazz Davis placed second in the competition. They and their choreographer received a cash prize of 50 dollars each. Connor Bollweg and Sophie Harano took third place.

All five couples participated in four dances based on a certain theme. The theme for the final dance was a dancers choice. Each couple was allowed to choose what theme they wanted to base their choreography and costumes on.

“Seeing everyone come together on stage, and having the students come to watch is awesome. It’s awesome to be supported by your friends and campus family,” says the coordinator of Dancing with the Stars, Keisha Sarpong.

Dancing With the Stars was a big hit with the students. The event was a great way to have come fun and support fellow students as the 2015-2016 school year winds down.

October 29, 2015 Editor-In-Chief Comments Off on Mind Games by TJ Moore

February 29, 2016 Editor-In-Chief Comments Off on Neighbors