Top political stories that can be find this week:

1.) Days after he was fired, FBI Director James Comey asked for more information regarding Russia’s involvement in the 2016 Presidential Election. Also, the possible involvement of Trump associates. Senator John Thune said in a statement, “While this was ultimately a judgement call by the President, I think there are questions about timing that the administration and the Justice Department will have to answer in the days ahead.”

2.) Former Fire Chief Jim Sideras was charged with 10 counts of child pornography. Using a fake alias “sandilikestoplay10” he requested images that depicted children between the ages of 2-15 in sexual acts. He is currently out on bond, and his first court date will be May 25th at 9:00 am.

Our digital footprint tells others more about us than we think. Professor Mike Thompson talks with USF Political Talks reporter Jill Langland about how the case regarding Jim Sideras will play out and how the investigators found him.

“The first thing to remember about the internet is it is not protected by the Constitution as a private area,” Thompson says.

Massachusetts State Police Department was the first ones to find Sideras’ IP address and pin point it to Sioux Falls. Through this time many e-mails and yahoo messages were sent back and forth between Sideras and the investigator. The messages did contain child pornography, which was viewed multiple times by Sideras.

Entrapment, which is an officer tricking someone into doing illegal activity, could not be used in a case like this, since Sideras did initiate the exchange of illegal material.

Since we do have knowledge that these particular type of sites exist, why do we not just shut them down?

“These pictures do not come from sites, but they are shared individually,” Thompson says.

Meaning, that the sites themselves are not “illegal” sites, but sites that people use to share the photos.

Jim Sideras is out on a 10,000 dollar cash bond and will appear in Minneahaha County Court on May 25th

Political Talks: Interview with the Mayor

April 20, 2017 Editor-In-Chief Comments Off on Political Talks: Interview with the Mayor 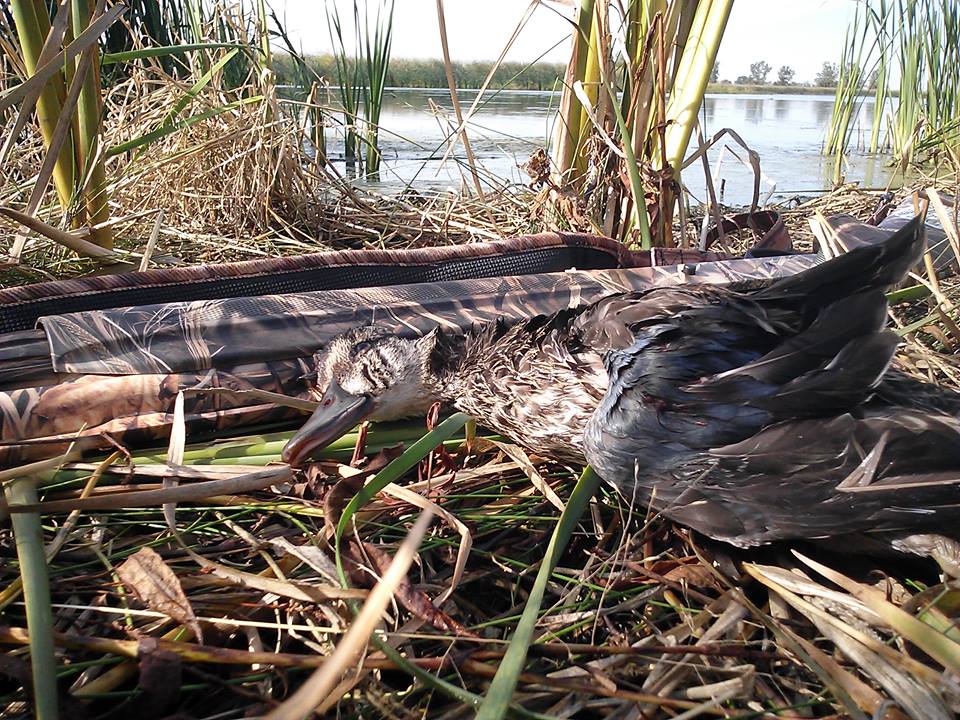