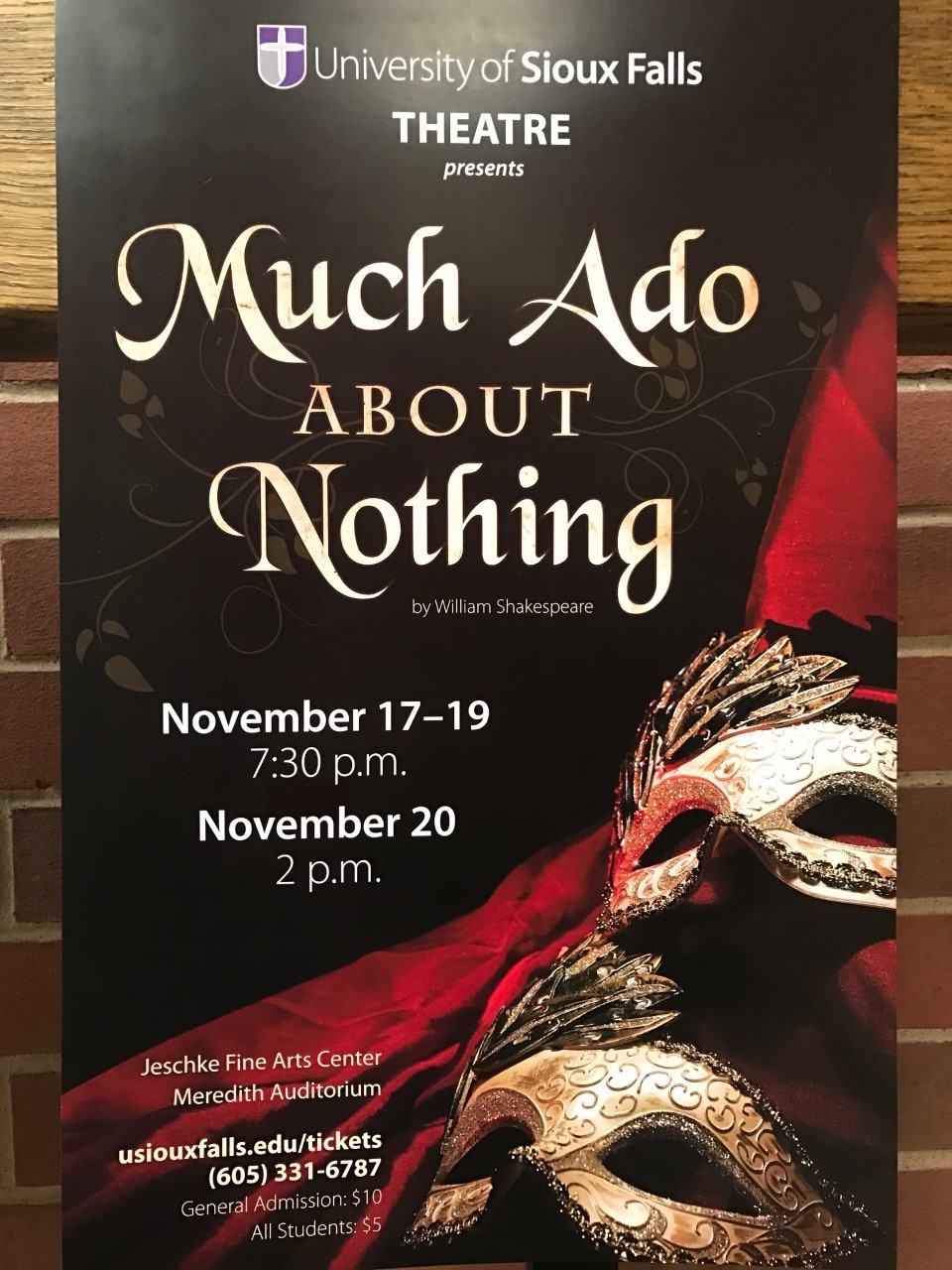 The University of Sioux Falls theater department is in preparation for the production of William Shakespeare’s Much Ado About Nothing. William Shakespeare is known to be one of the greatest writers and national poets in history. The majority of Shakespeare’s plays revolve around misfortune, but this play has humor that is relatable to the audience.

Morgan Holien, a freshman at USF, says the uniqueness of this particular play revolves around the comedic work of Shakespeare.

“Shakespeare is more known for his tragedies, so I think that is one reason that Much Ado has been set apart from the others,” says Holien.

Ellie Herman, a sophomore at USF, says the themes of the play involve confusion between lovers.

“No one knows what’s going on until it actually happens and gets cleared up,” says Herman.

Alecia Martinez, a senior at USF, plays Beatrice one of the main characters in the play. Martinez says that this play is an enduring piece and therefore easily relatable.

“Many people think that they wouldn’t be able to relate to [it] and absolutely can because Shakespeare is timeless,” says Martinez.

Even though Shakespeare is from a different era, the main themes of the play are understood through the combined elements of hilarity, shame, politics, and honor. USF has not had the experience of doing a play from this time period, so it gives student the chance to work with this genre.

Do not miss the opportunity to watch USF students perform what is considered Shakespeare’s best comedic play. It runs November 17th through the 19th at 7:30 p.m. and November 20th at 2:00 p.m. 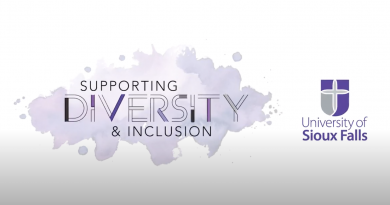 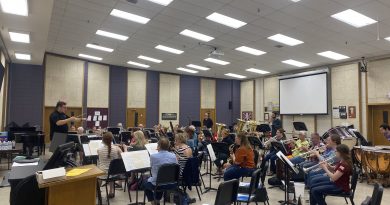 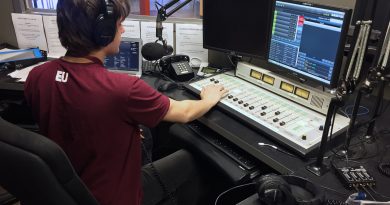