The top stories in politics found throughout the week:

1.) The United States Senate is in a showdown with Judge Neil Gorsuch’s nomination. Republicans have threatened to use the “Nuclear Option” to lower the confirmation threshold from 60-to-50 votes, if they can not get 8 Democrats to support Gorsuch.

3.) A Supreme Court decision could affect ballot “selfies” and whether or not they are allowed. The Court struck down an attempt by the state of New Hampshire to reinstate a law that prohibits “Ballot Selfies.” South Dakota is one of two dozen states with such a law on the books.

4.) On March 24th three vacancies are on the Washington Pavilion Board of Trustees in Sioux Falls. If interested you can visit www.siouxfalls.org/boards-commissions or contact Julie Wilson at 605-367-8827.

Mayor Mike Huether has big plans for Sioux Falls in the coming years.

The unemployment rate in the city is one of the lowest in the nation, according the Huether, at 2.1% this past year. The reasoning for this is the booming economy in Sioux Falls.

“There is all kinds of building and dreaming and investing going on all over town. North, South, East, West and including our downtown.” says Huether.

“We have a very diversified economy here. We are not reliant on just one type of industry here. Agriculture, financial services, health care, research, retail, tourism, manufacturing. There are all these different opportunities that we have.” says Huether.

Not included in the video interview, Huether discusses his switch to becoming an Independent and says the reasoning behind that decision was because nothing will be getting done with the current polarization between all the parties.

Even though Mayor Huether will be done being Mayor of Sioux Falls, he is leaving a huge impact on how the city has grown and changed in recent years. 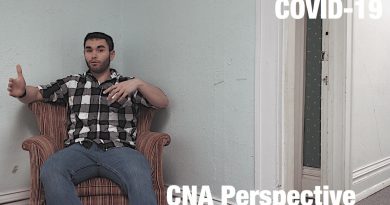 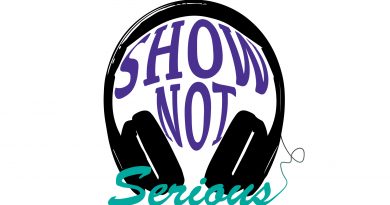 December 7, 2017 Ellie Herman Comments Off on Warm Up Sioux Falls